Integration Monday – Who is Sriram?

I was thinking the other day that although Integration Monday has been fantastically successful and nearly all of the attendee’s know Saravana and myself pretty well, there is another key member of the integration monday team who many people may not know.  Sriram Hariharan is a bit of an unsung hero of integration monday who has done a lot of the background work to help integration monday to where it is today.

Many of the speakers will be aware of Sriram because he drives a lot of the marketing stuff for integration monday.  When we first started integration monday, Saravana put forward some of the BizTalk 360 teams time and resources to help get things up and running and to support its continued operations.  Sriram was a key part of this and in addition to the main marketing, website and communication and generally making sure we are keeping on top of things.  Sriram also stays up late on monday nights to make sure the Go To Webinar operation runs smoothly and to ensure the recorded video is available the next day.

Some of you may have met Sriram at conferences as part of the BizTalk 360 team, but I asked him to put together a little bit about himself so I could make sure everyone knows who he is. 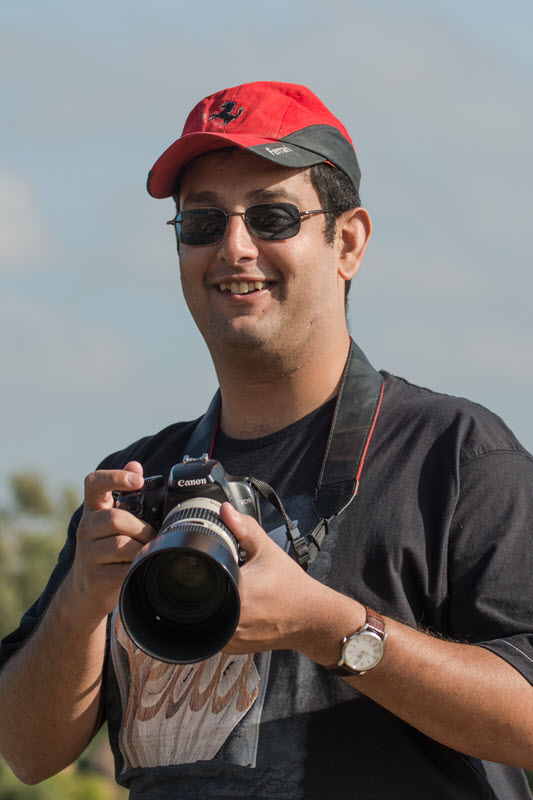 Sriram Hariharan works as the Core Content Writer at BizTalk360. With over 8 years of experience in the IT arena, Sriram’s primary responsibility at BizTalk360 is to create effective technical documentation for the product. He also writes blogs on the BizTalk360 Blog page. He was instrumental in setting up the “Assist Documentation Portal” which now has over 500 articles. Sriram has been involved with Integration User Group since the time when Mike and Saravana had the idea to expand UKCSUG to the next level. He’s been the person doing all the background work for Integration User Group (Integration Monday) events – setting up the website, adding the session details week after week, and making sure the word reaches out to the #msbts audience. Very recently, he wrote a blog on the topic “7 months of Integration User Group – The Journey!“. Take a read at the article to see how Integration User Group has shaped up since its inception.

Apart from his work, Sriram’s passionate about Photography & Aviation. It’s ironic that he’s combined both and taken it to the next level. He is well known as “one of the leading aviation photographers in India” in the community. His work has been appreciated and published by the airline companies in India. If you’ve been to the BizTalk London Summit 2015 event, you’d have probably seen Sriram hanging around with his camera and a big lens! Yes – the “Photo Sniper” as someone addressed him on Twitter during the event!